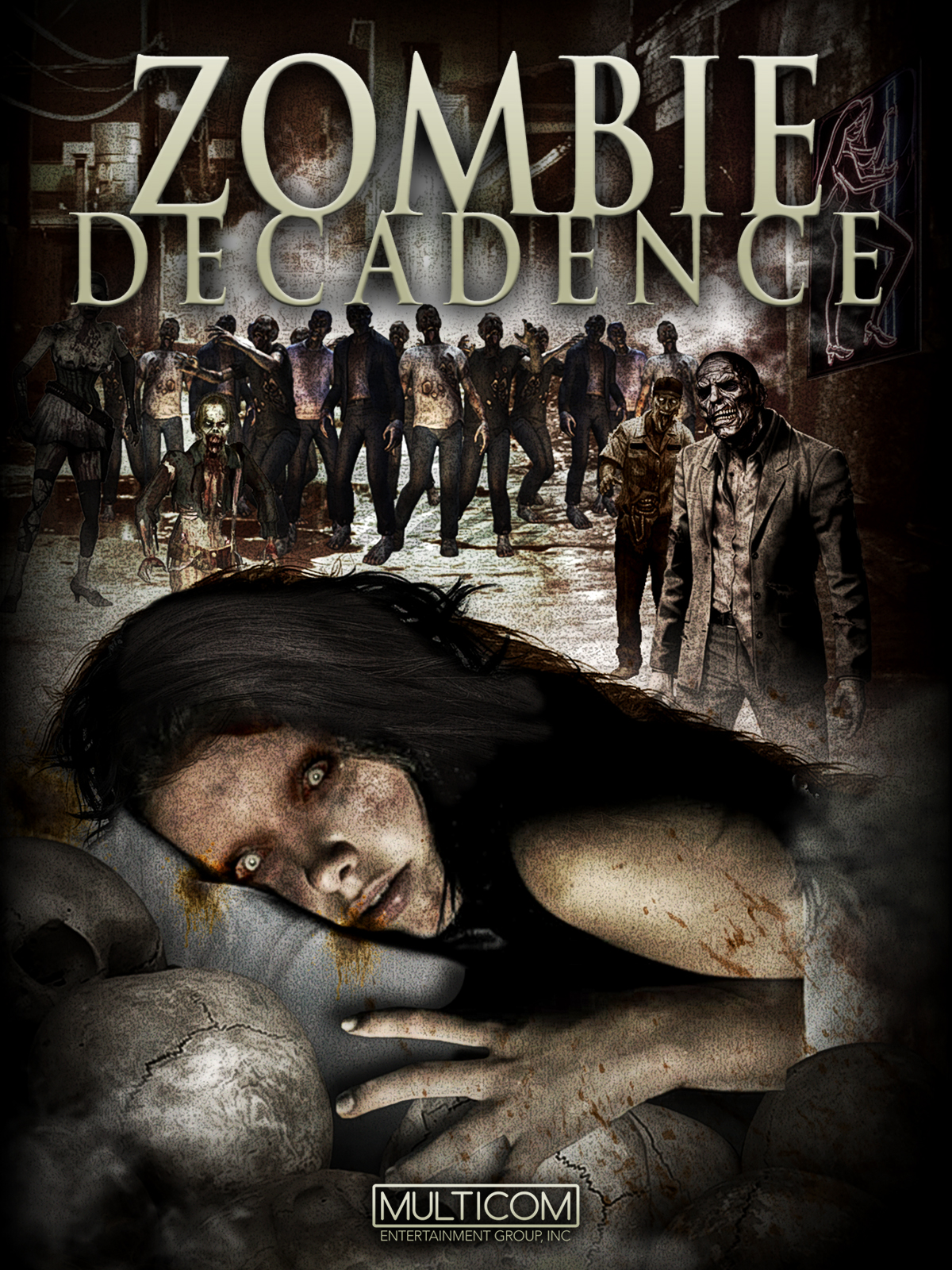 Spider makes a deal to sell his strip club, The Tough Titty, and throws a party with his employees to share one last hurrah. When zombies attack during the celebration, it becomes apparent that The Tough Titty has better luck attracting the undead than it does paying customers.